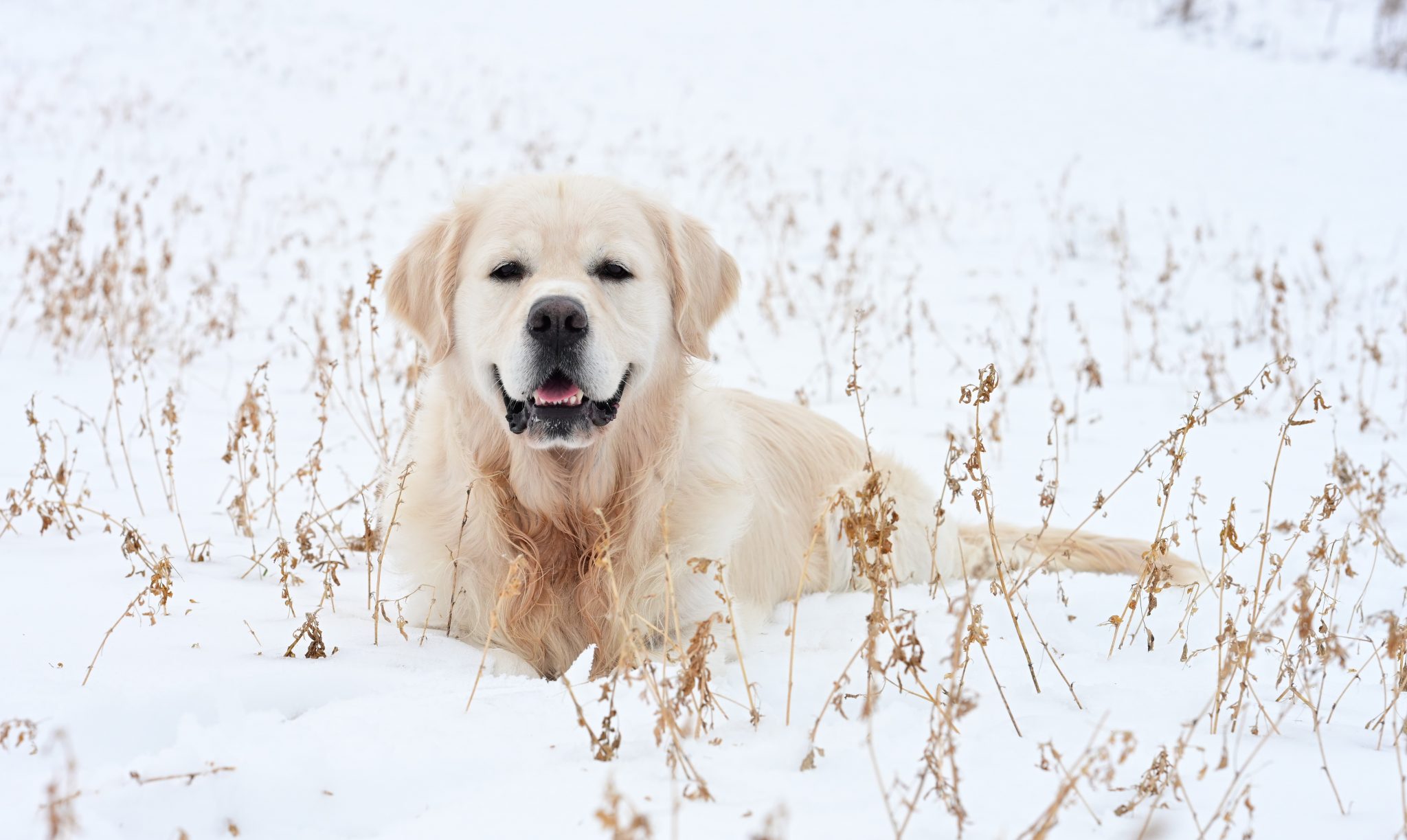 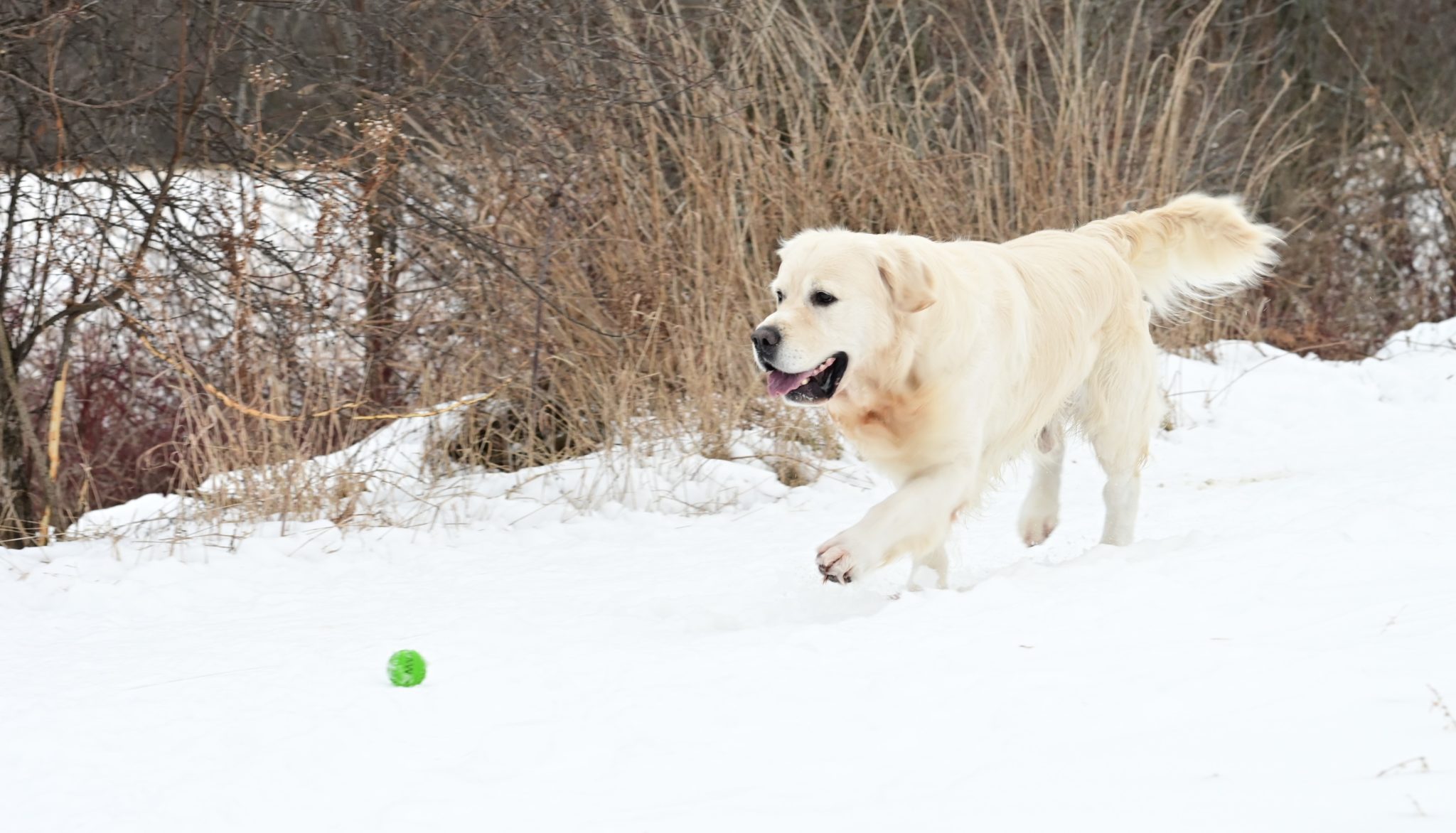 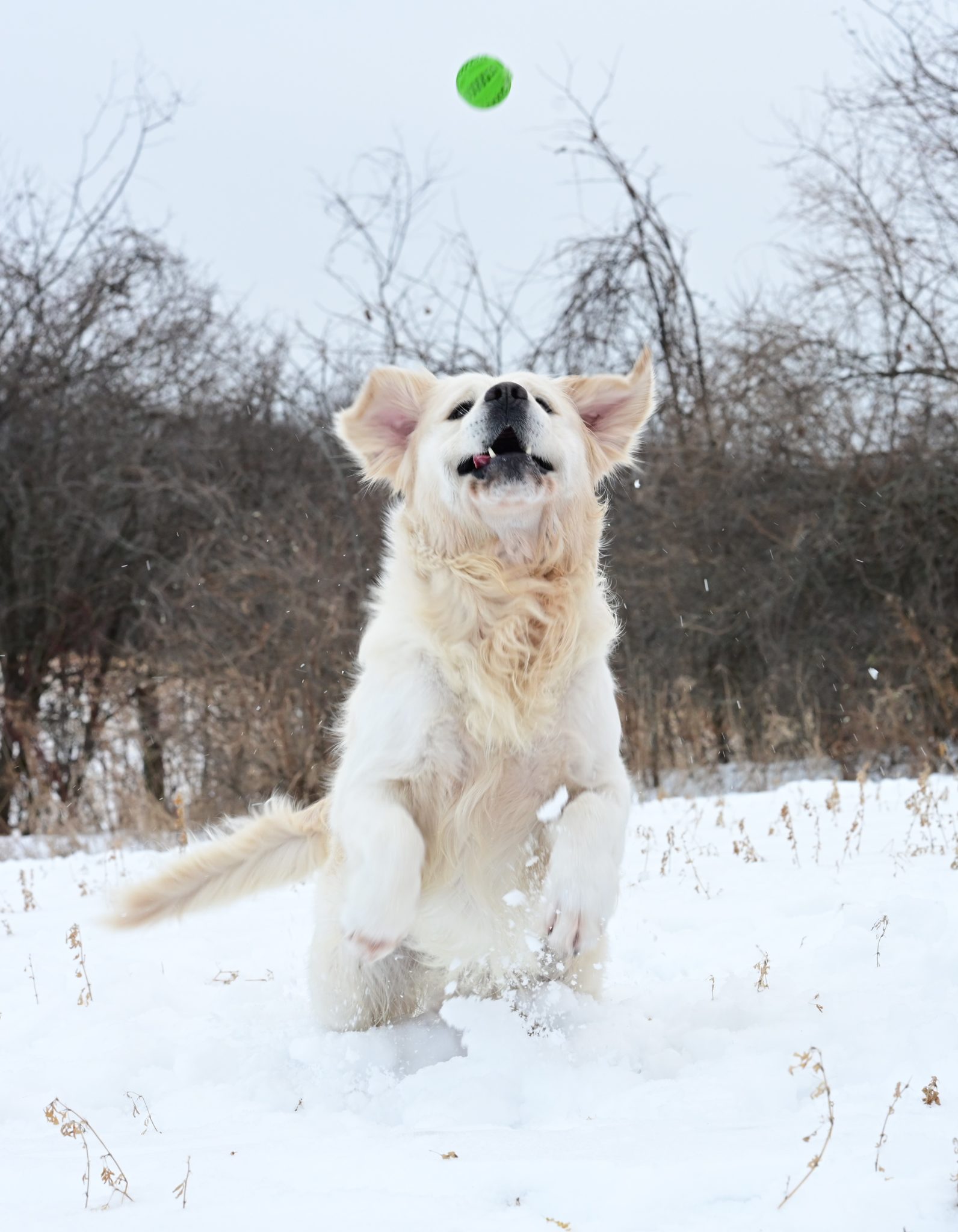 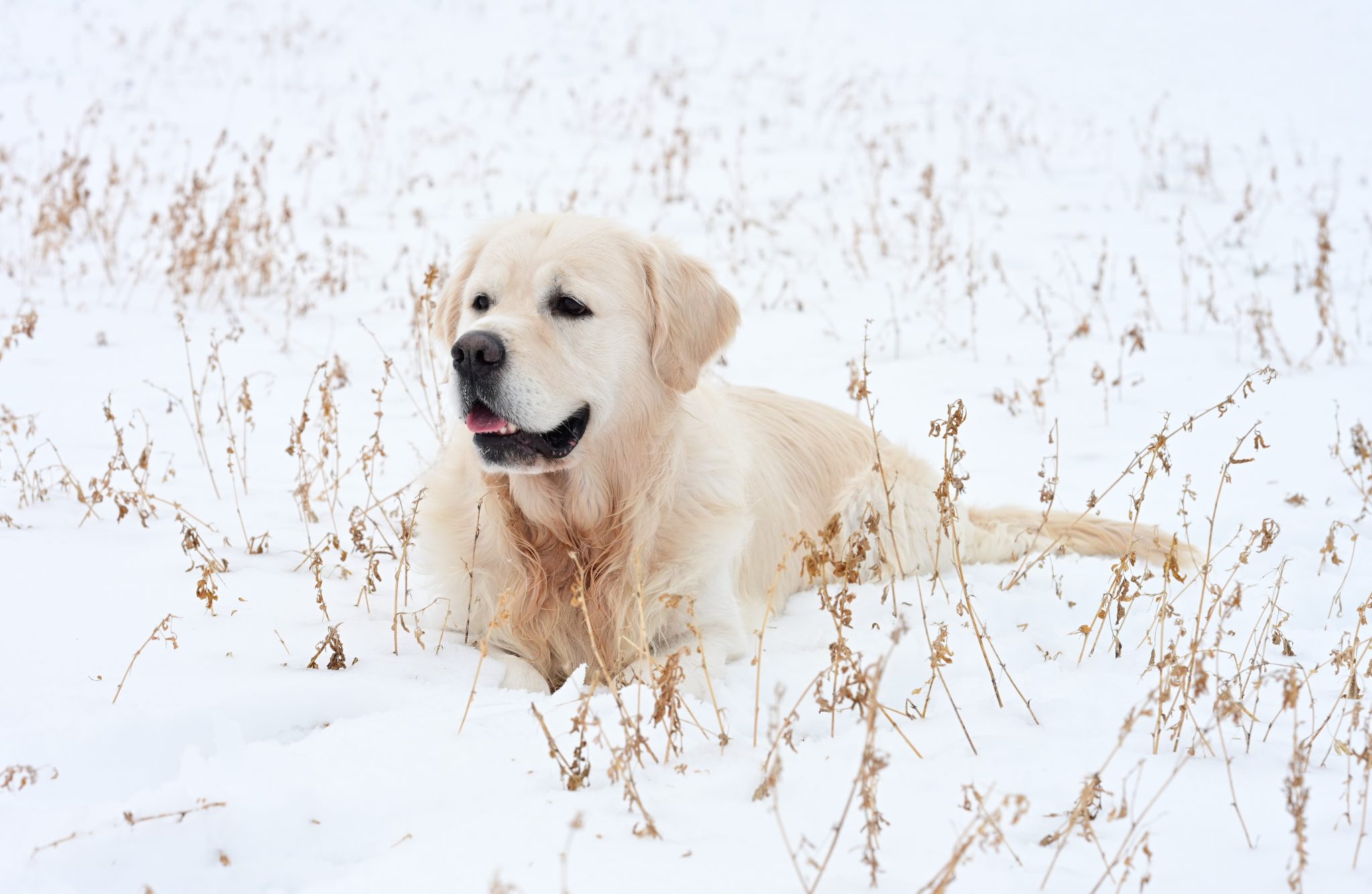 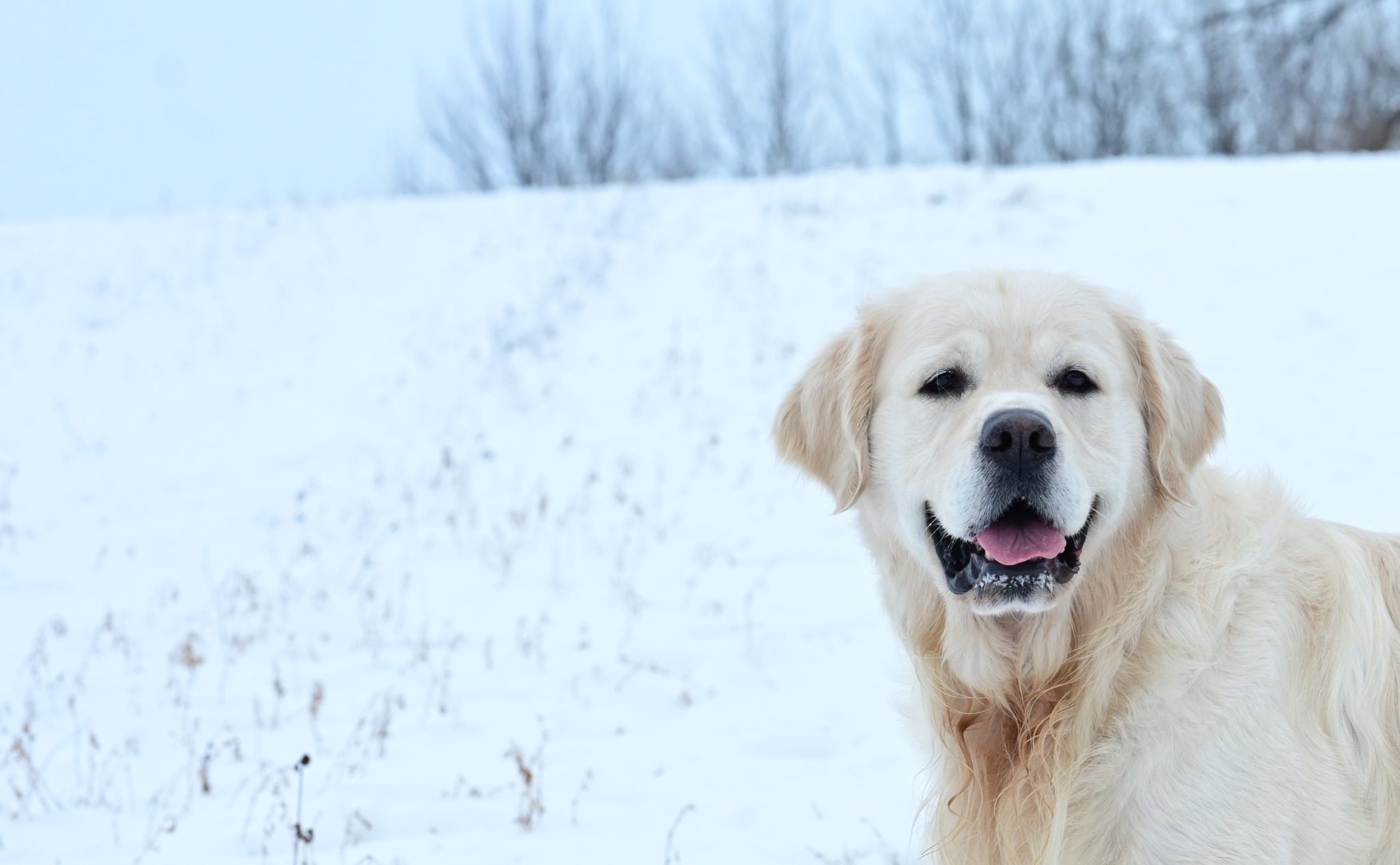 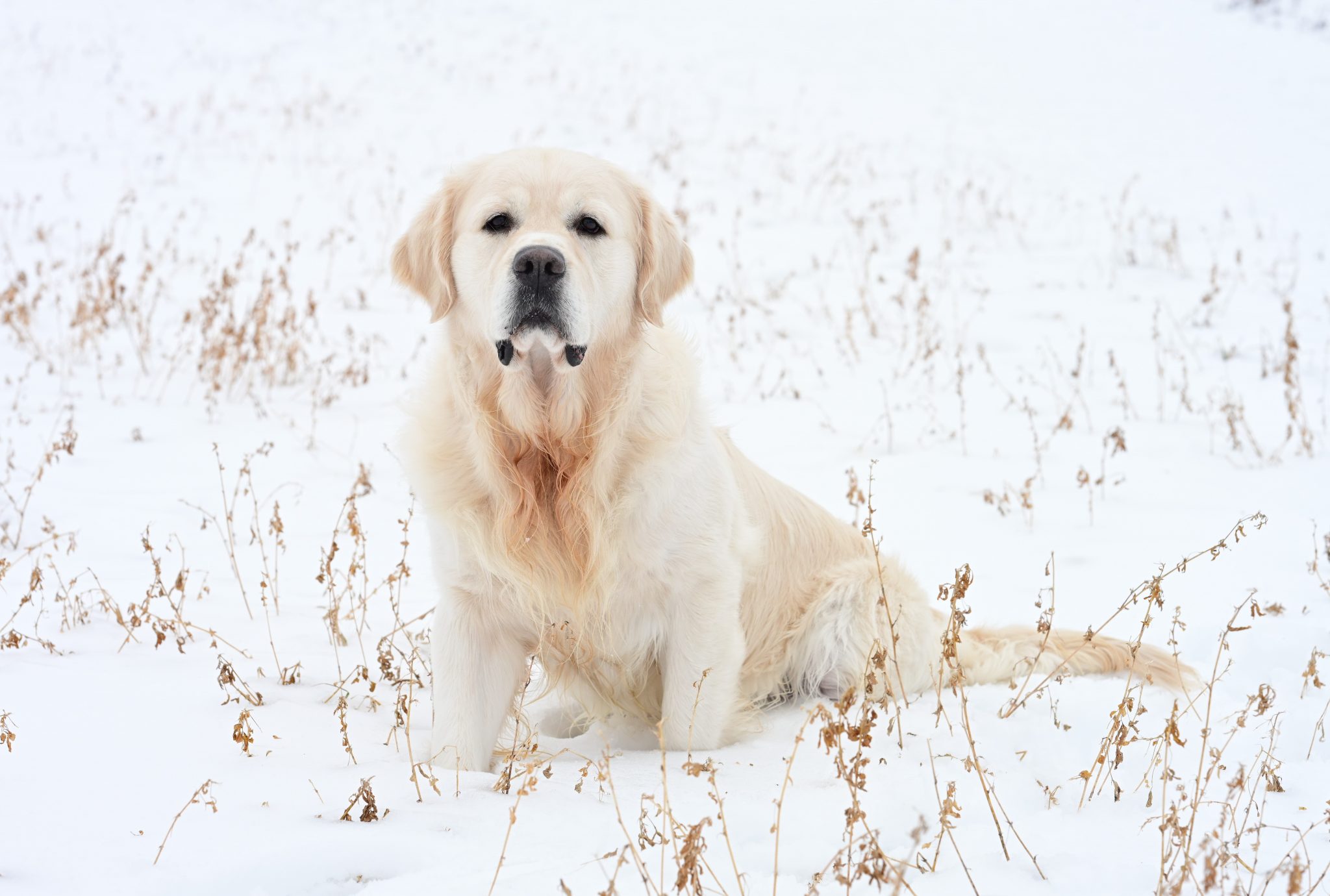 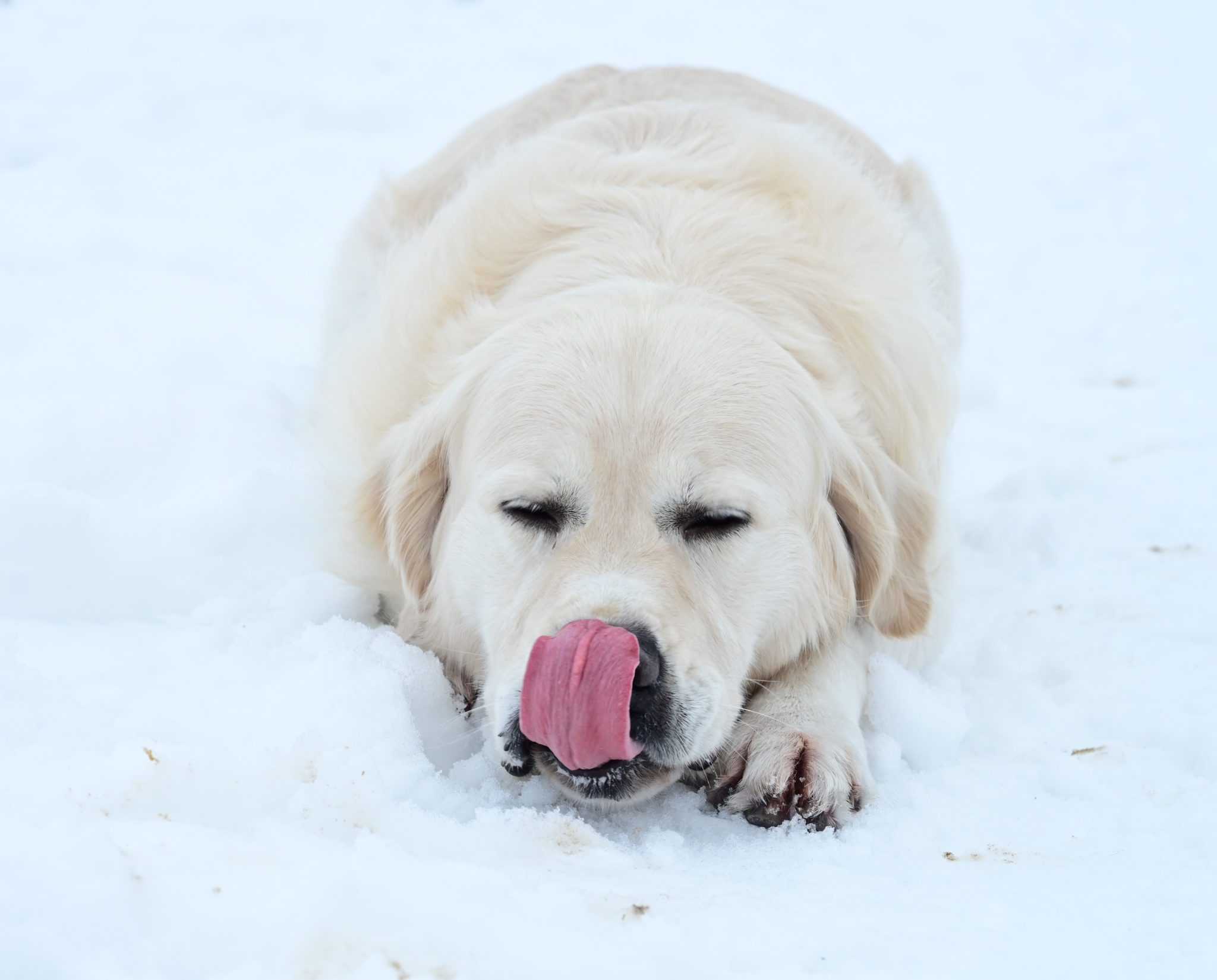 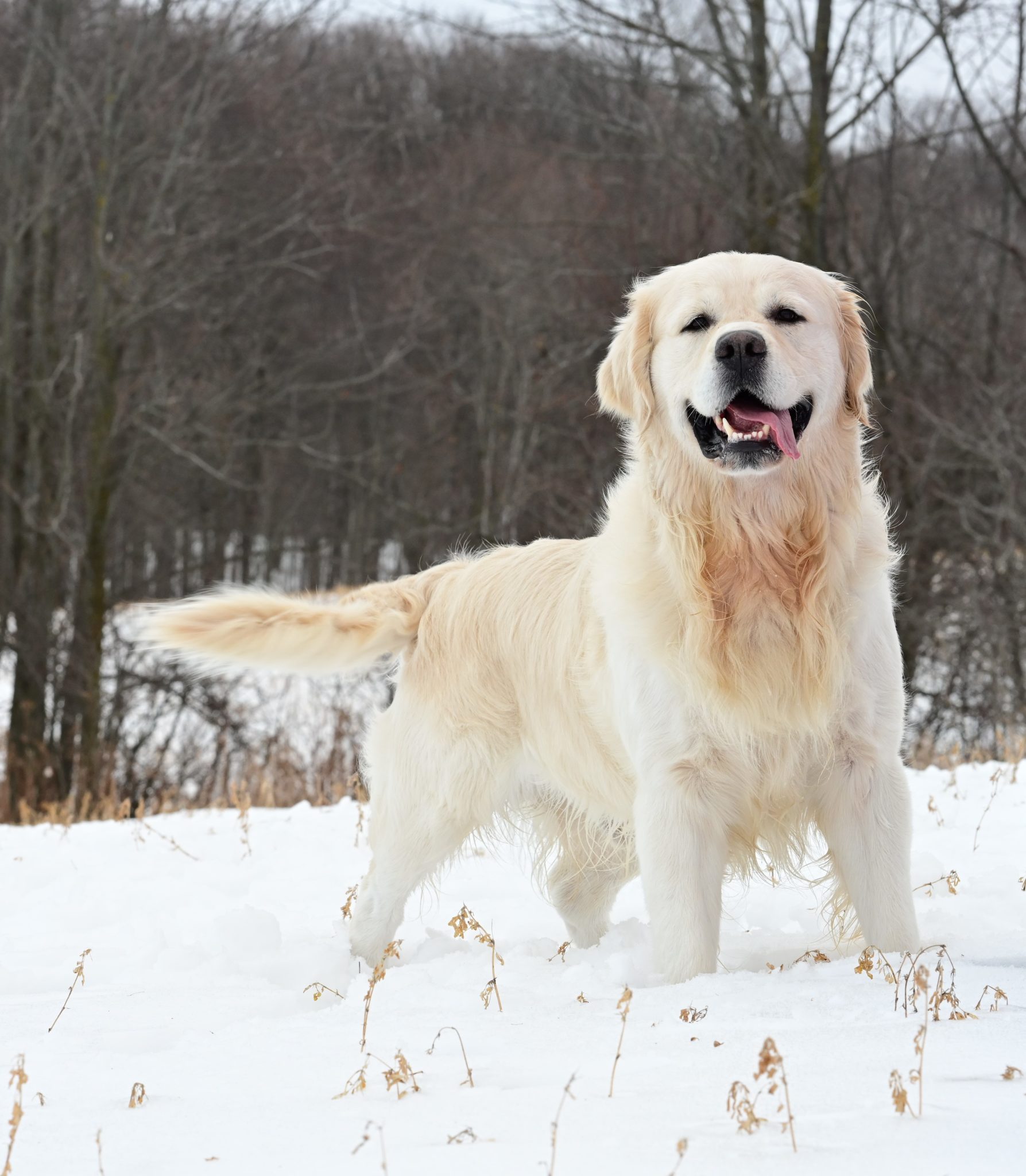 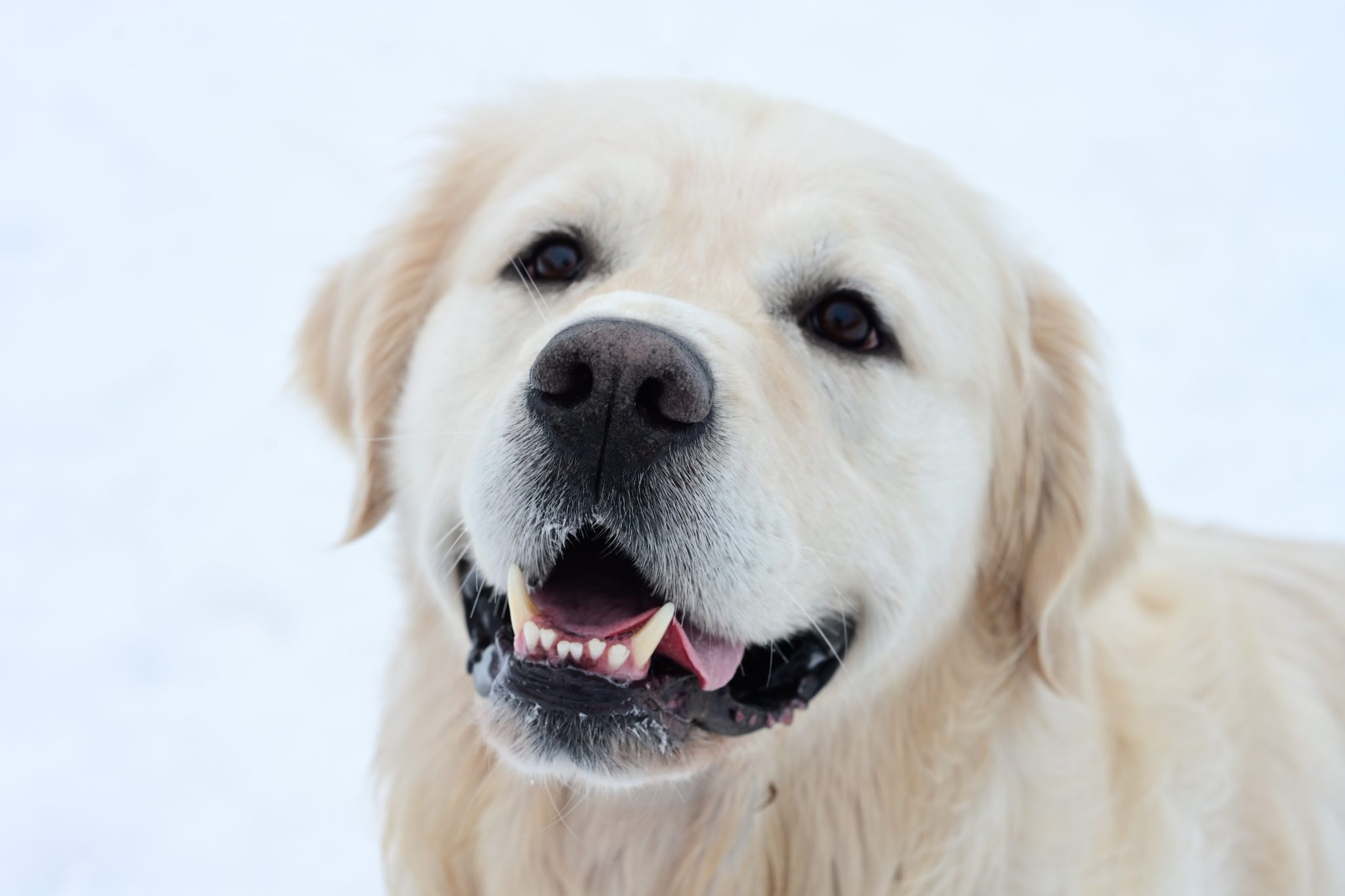 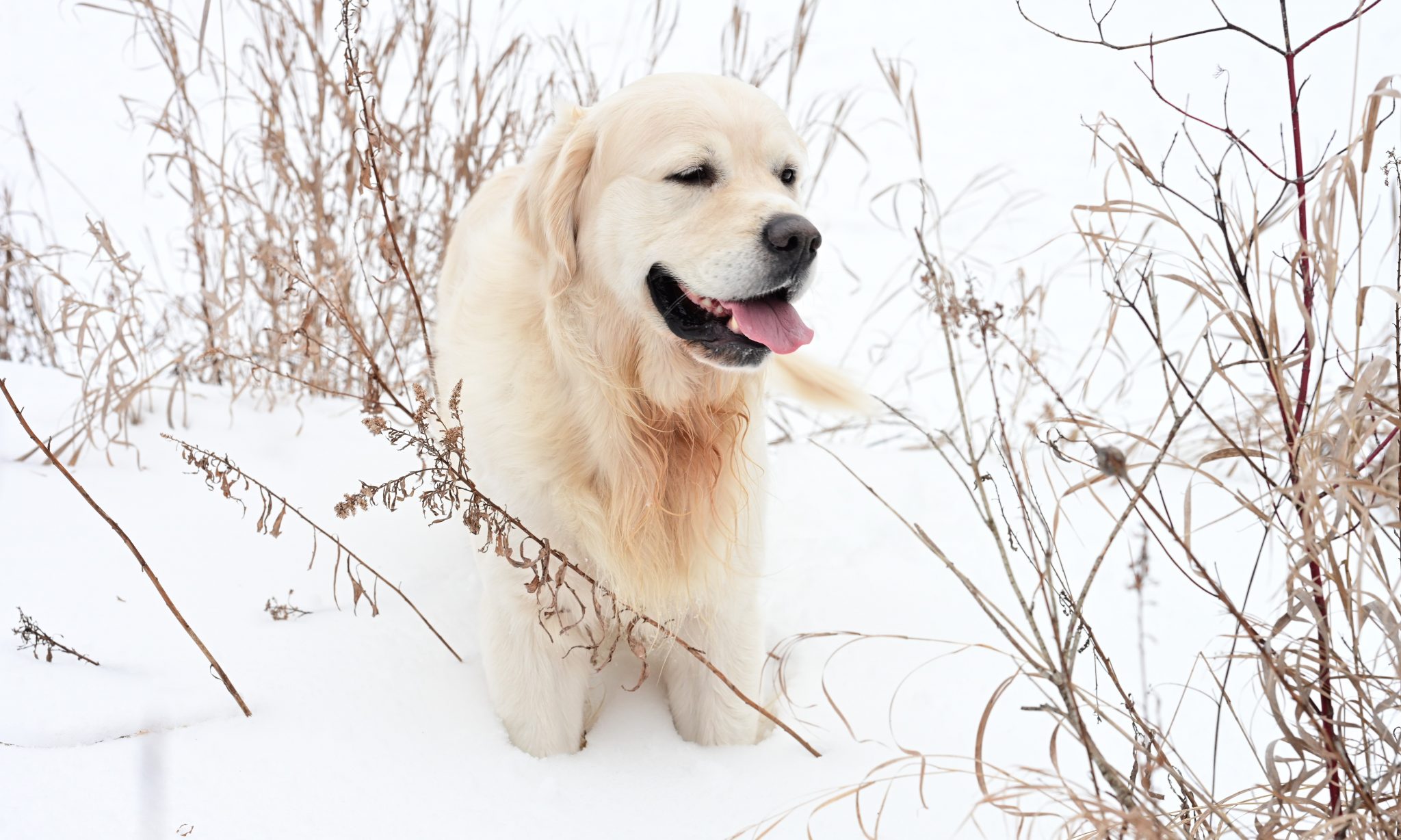 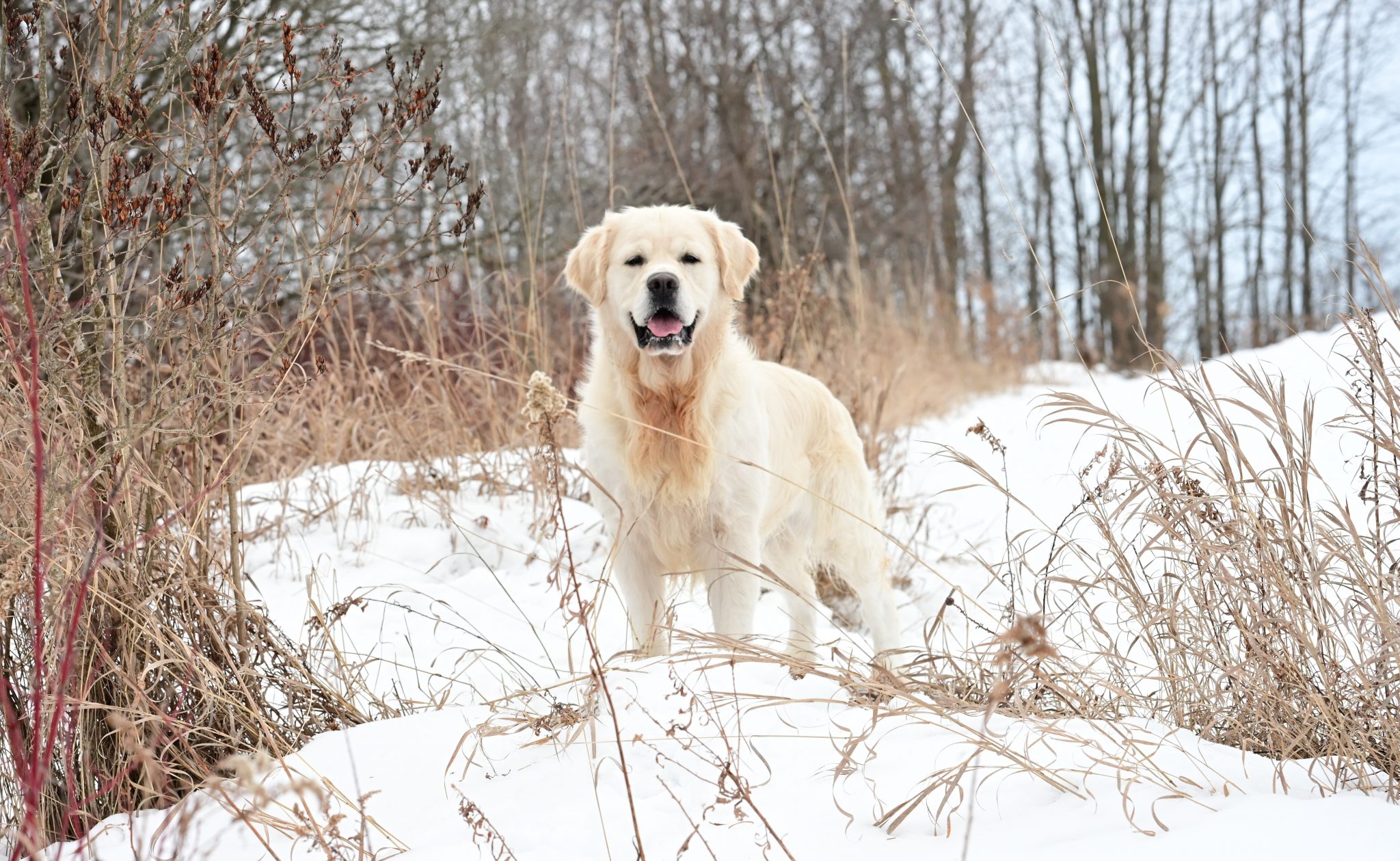 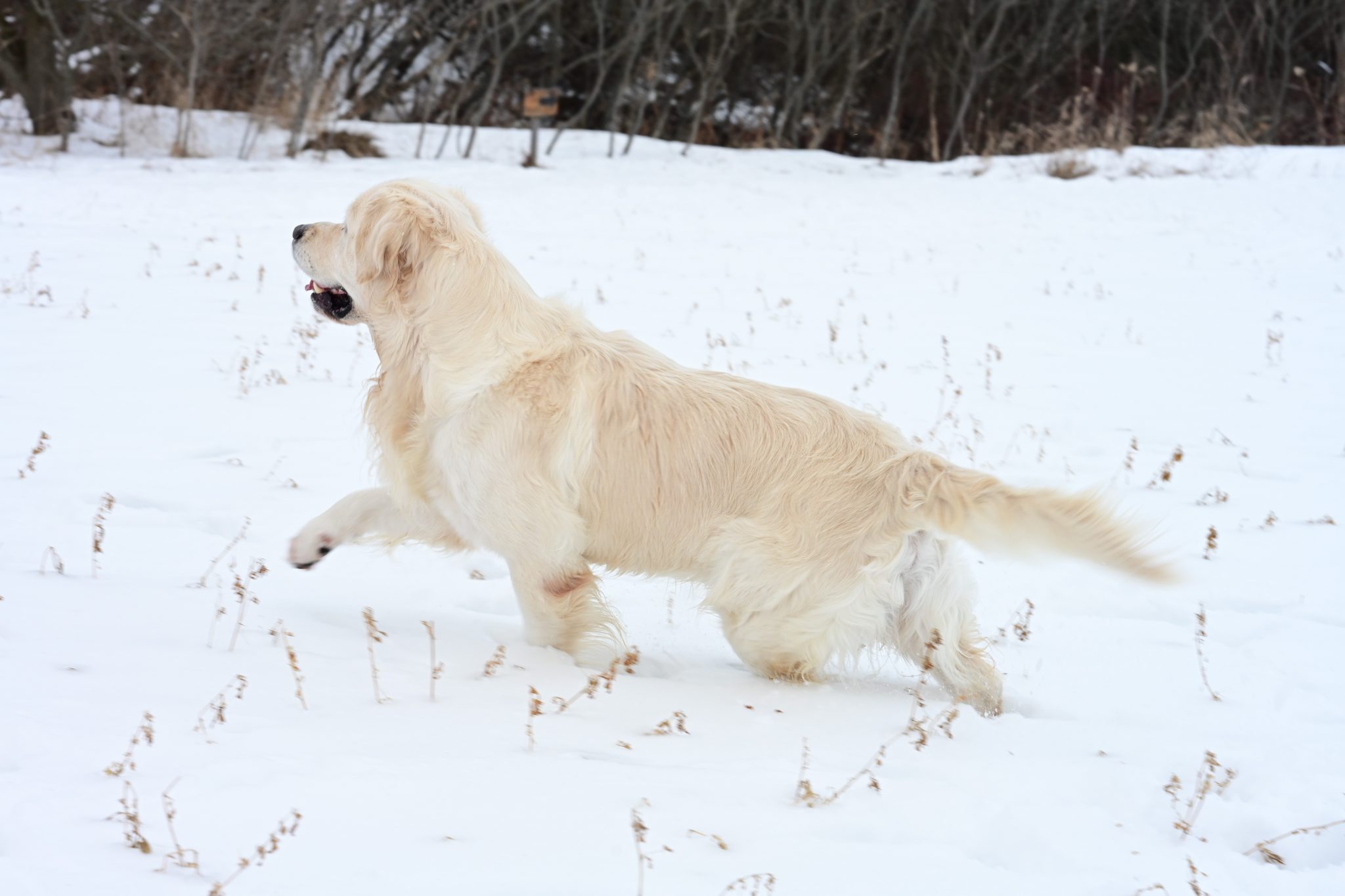 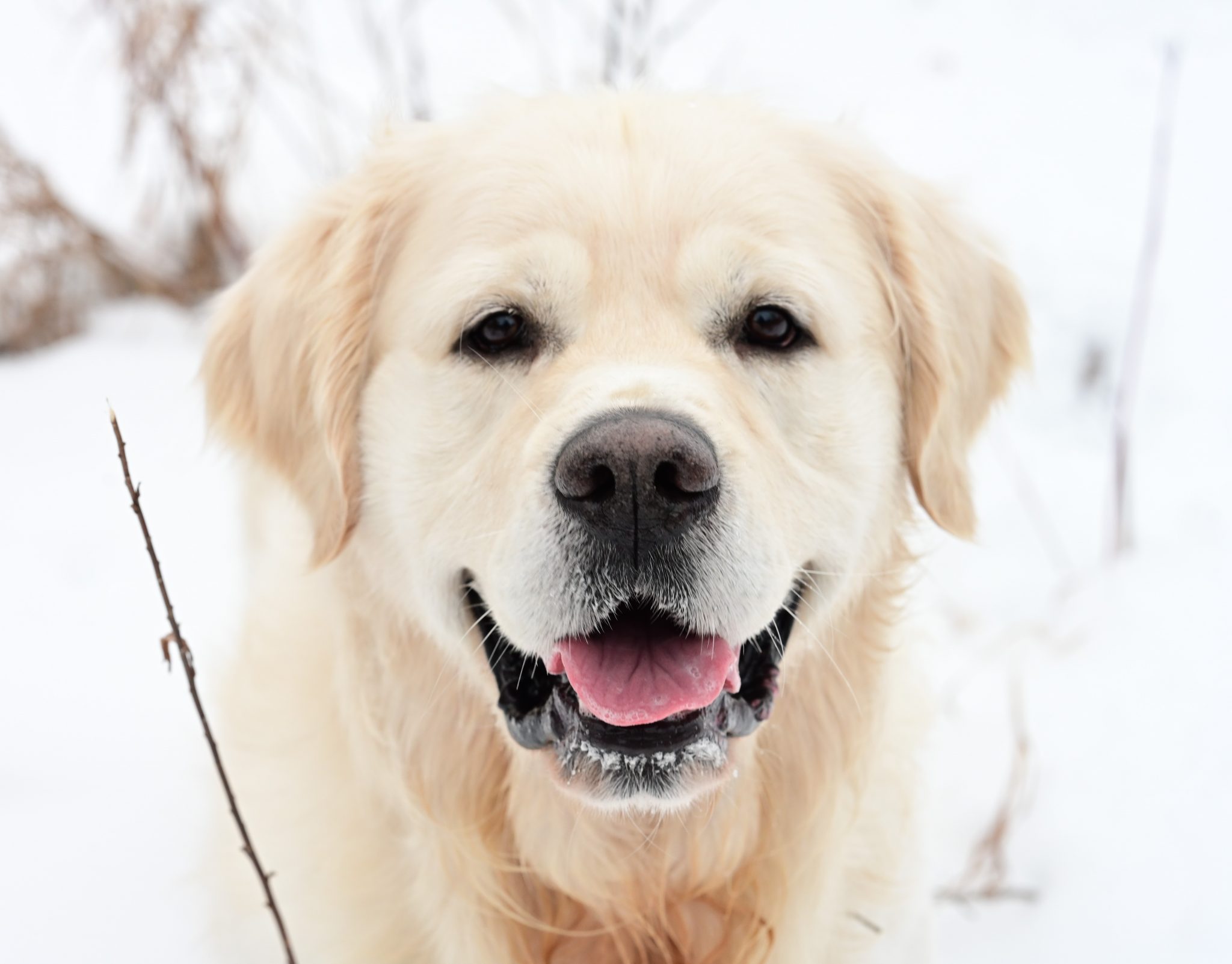 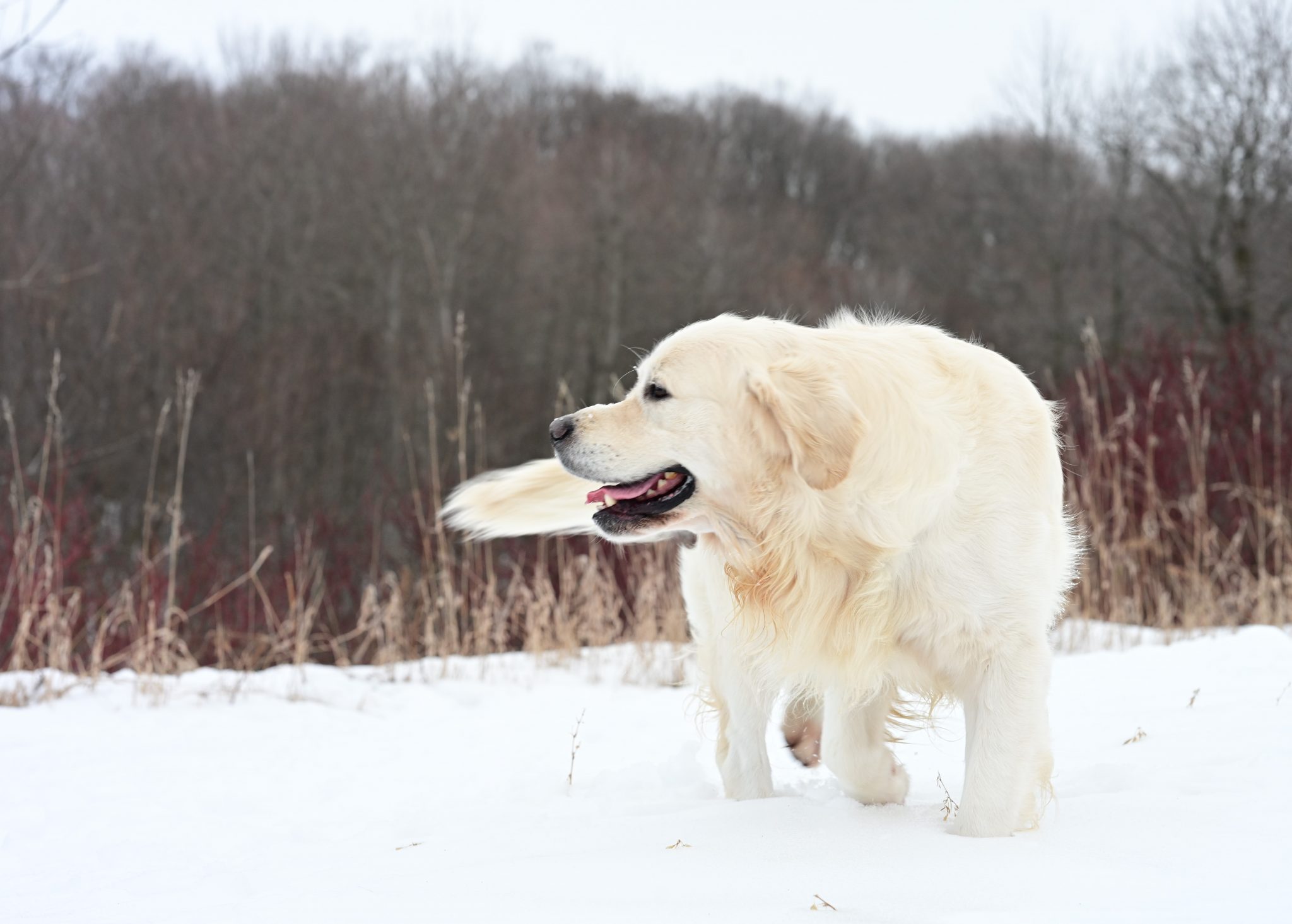 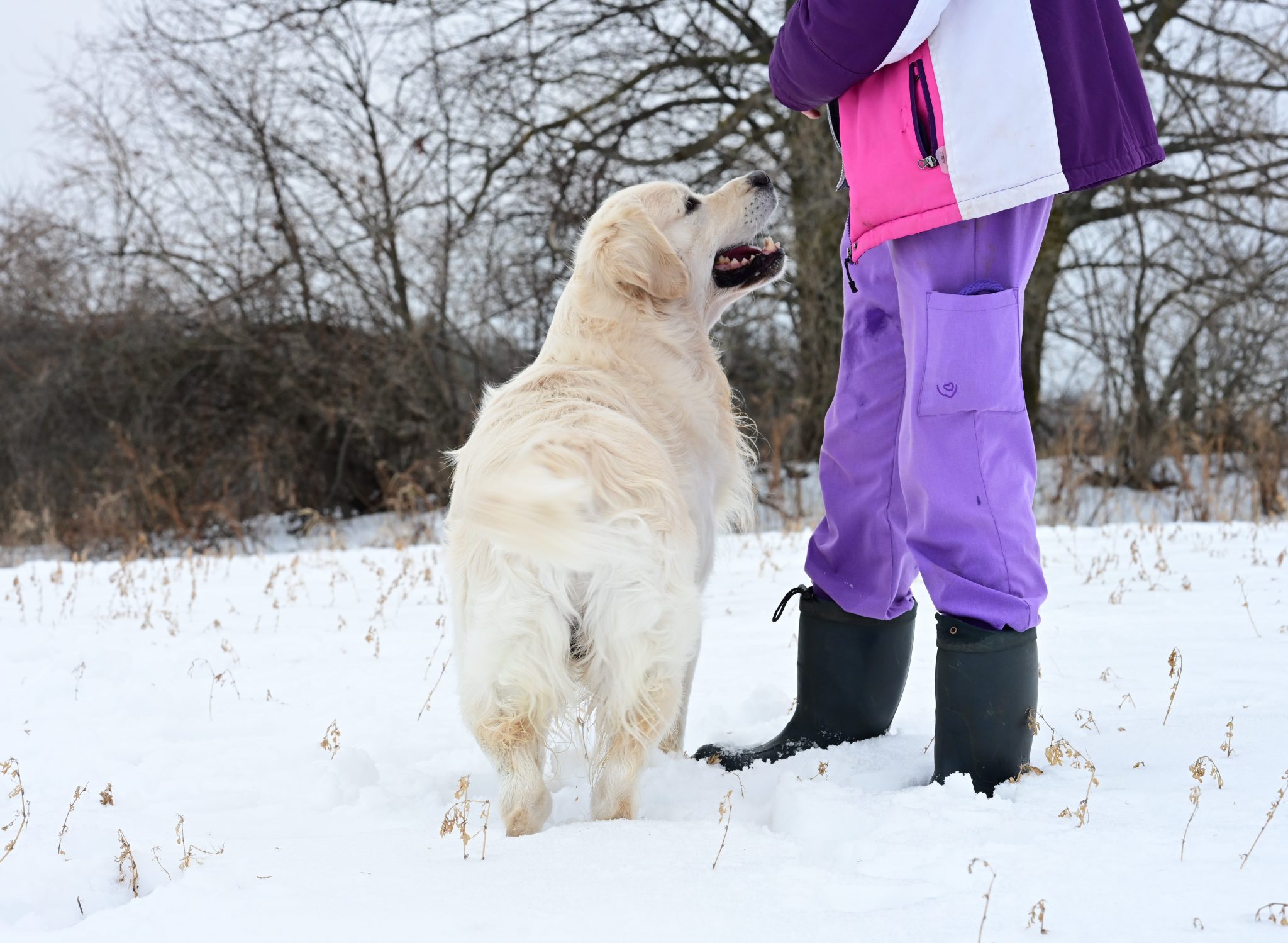 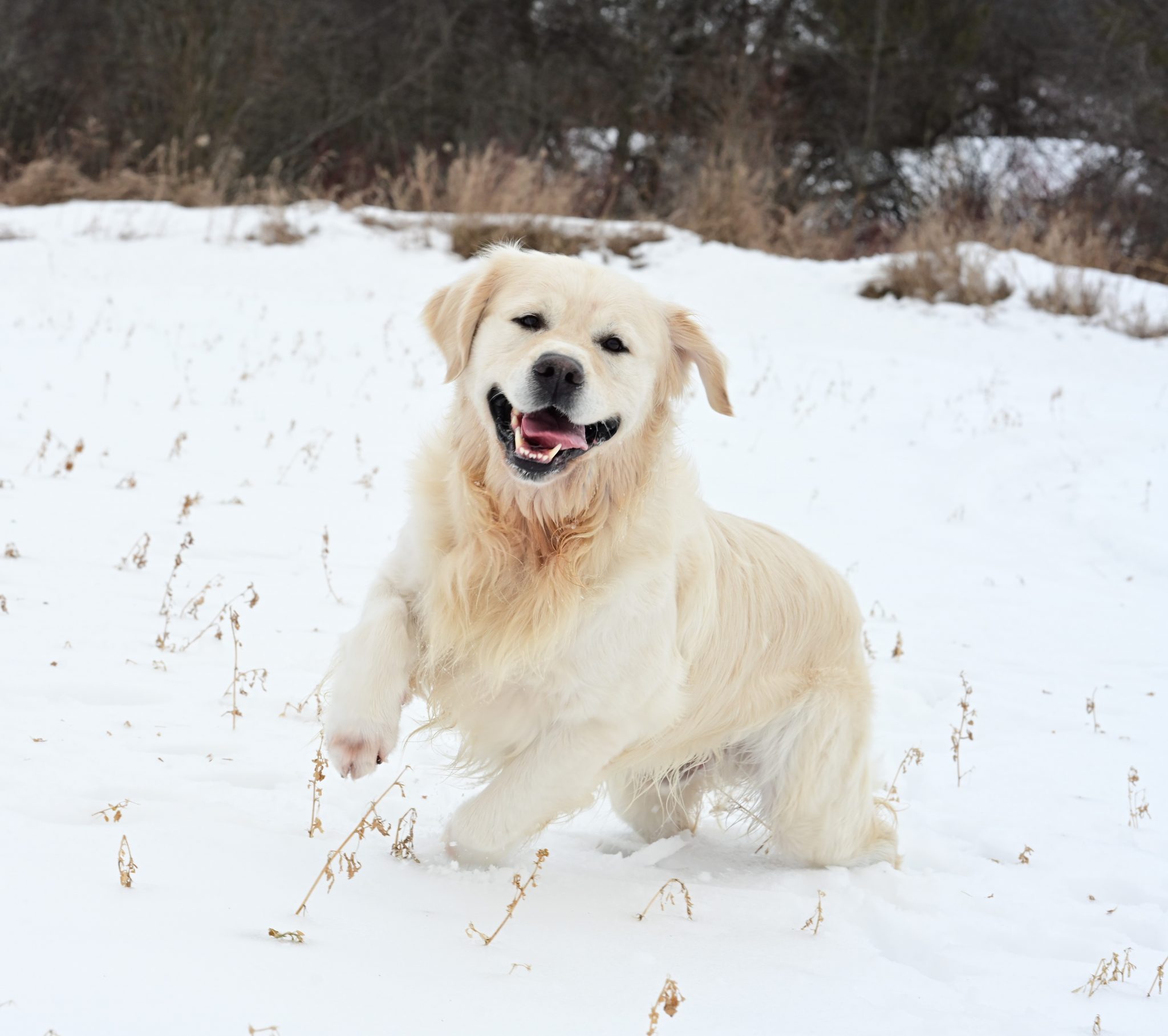 Nelson is a golden retriever who was born and raised in Germany. He was imported into Canada at the age of 5. Nelson has an extremely impressive pedigree and comes from a highly sought after European breeder of English golden retrievers. Out of the 10 dogs in Nelsons 3 generations pedigree 8 of those dogs are Multi Champions. He also comes from a 5 generation pedigree full of good and excellent hip scores. Nelson is father to many purebred golden retrievers in Europe, 5 of which are multi champions (that I’m aware of). Nelson has achieved his Junior Hunter advanced title, while in Germany and has also won many best in class titles including becoming a national winner in September 2018! Nelson has the beauty, health tested lines and personality, any dog breeder would be lucky to own him! I scored big with this guys and I couldn’t have been luckier!

Nelson is a looker. The first thing you will probably notice is his ginormous head. Everyone comments on how beautiful and big his head is. It can’t go unnoticed. Then comes his extremely sweet, happy, go lucky personality. He wants to be everyones best friend and cuddle! He is a huge teddy! He has your typical golden retriever disposition. He is smart, playful, obedient, affectionate and LOVES to retrieve and wants to please. He doesn’t seem stubborn and is just happy to be with people and be loved on. When Nelson came to the kennel from Germany, he didn’t understand a thing we were saying. Our trainer worked with him to teach him his commands in English, which he learned extremely quickly. Nelson is extremely food motivated and very willing to please which made retraining him very easy. Nelson, a typical retriever usually eats his food as soon as he is given it and then often acts as though he is still hungry. He is the kind of guy that could trick someone into giving him a second breakfast, which he happily eats right away. If you drop a treat from above Nelsons head or throw it from far away, he will catch it almost every single time. Nelson is up for any adventure you’re willing to take him on. He loves to go hiking in the back trails. He will run way ahead of the group following his nose but always makes sure to come back and check in on what everyone else is up to. Nelson’s favourite activity is playing fetch, I’m pretty sure you could throw a ball all day for him and he would retrieve it. When you go to visit Nelson in the yard or in his kennel he gets so excited he quickly looks for something to bring to you in his mouth, whether it is a ball, bone or even his blanket. He is a true retriever and his hunting titles and confirmation titles show his talent and beauty!

Nelson is a big love bug and would love nothing more than to sit on your lap and get all the loving you are willing to give him. He is the type of dog any person could own. Even someone with 0 dog experience. He is just a laid back , easy going, mellow and sweet boy who loves love and affection. The best words to describe him are happy, go lucky, sweet and willing to please.